Dr Francis Seow Choen graduated with his MBBS in 1981, despite listing medicine as the fourth choice for admission. He obtained his FRCS in 1987 as an orthopaedic trainee, and thereafter immediately switched to general surgery, thinking that general surgery was a wider field than bones alone.  He was one of the first two in the new Department of Colorectal Surgery, SGH when it started in 1989. He thought it easier to become someone big in a “small, new” specialty, rather than be a minion in a “huge, old” specialty.  He became head of department in 1994.  When he left for private practice in 2003, he had led the department to international recognition; with trainees from all over the world, and with a large numbers of research papers and regular international invitations to teach surgery; earning him the Excellence for Singapore Award 2000.  Throughout this time, he continued his intense interest in entomology, having to date written nine books on stick insects and describing more than 200 new species. He was also chairmen of the boards of two charities, a school for displaced students and the founding chairman of Guide Dogs of the Blind, Singapore.  He has been a member of the board of his church since the 1980’s.

I talk to Prof Francis about why we should do research, how to build a world class body of research work and how to go to attain the highest levels and become an internationally recognised expert. 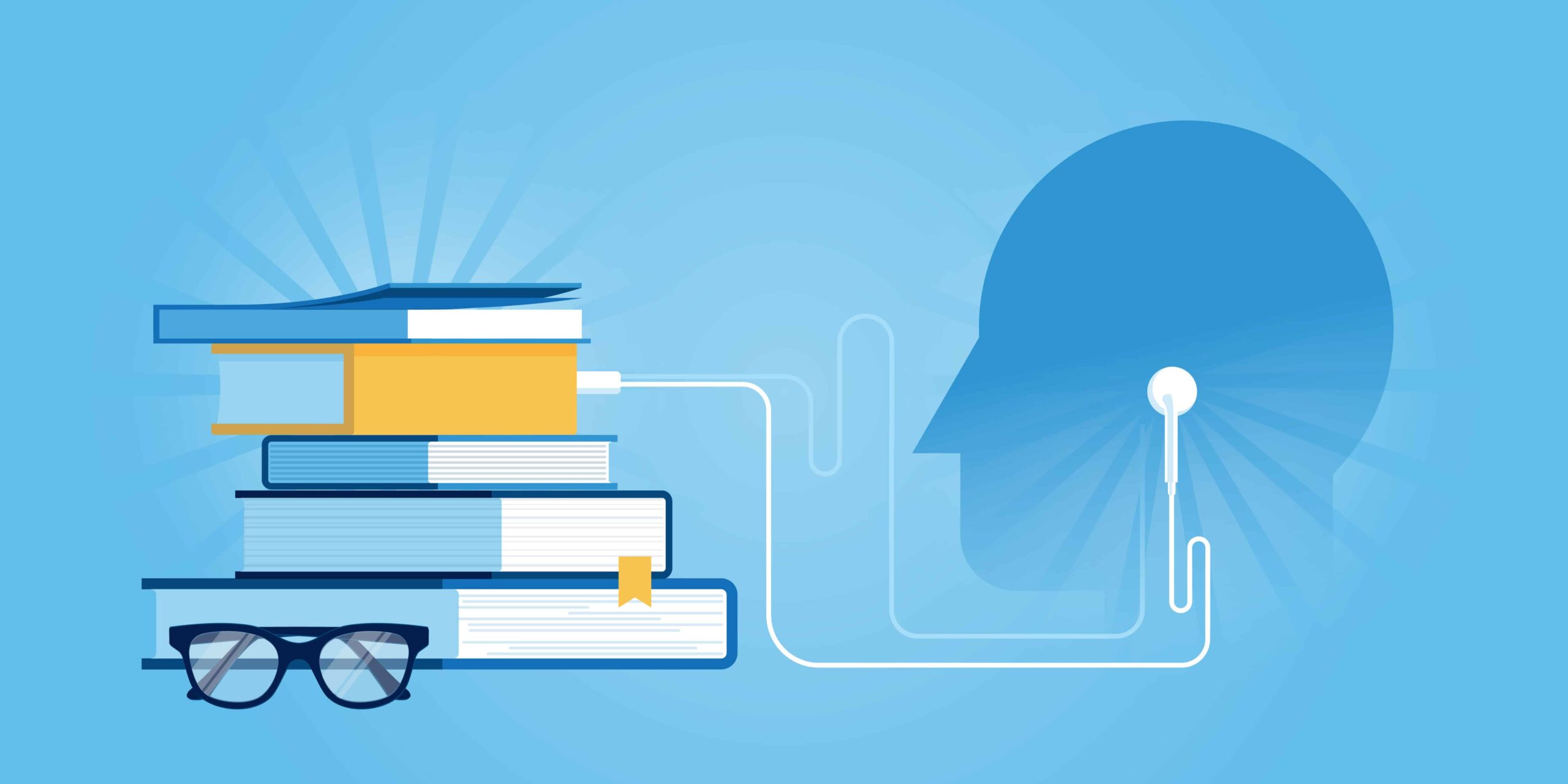